After the huge success of the Samsung Galaxy J2 Pro, Samsung has released the successor, Samsung Galaxy J2 Pro (2018). With slight changes in the design, the J2 Pro packs great specs for this price point. It comes packed in an aluminum frame with a plastic back. It has an almost identical dimension to its predecessor but is slightly heavier. 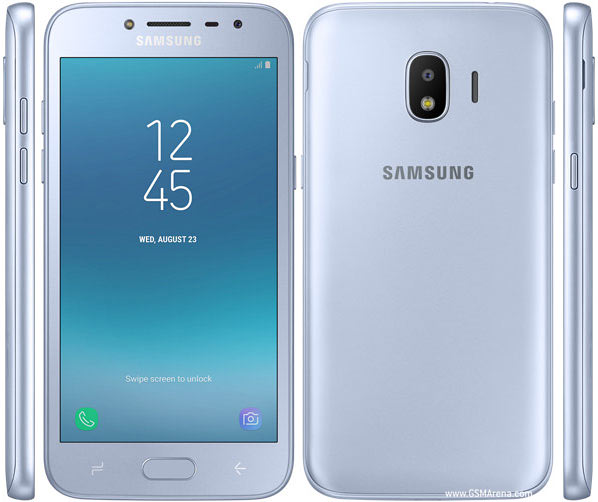 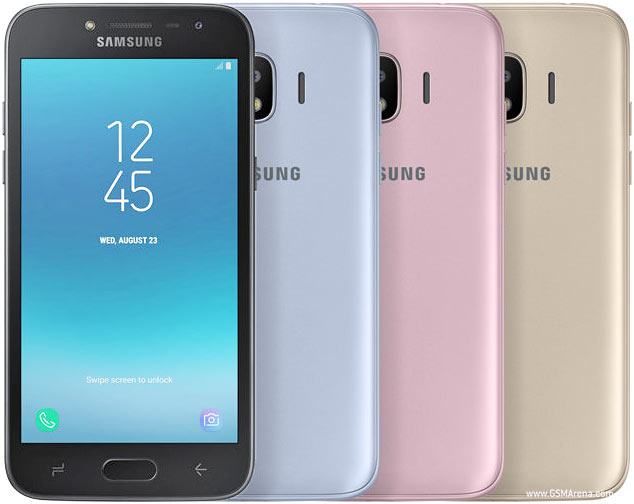 Long story short, J2 Pro is an excellent device. This device will be a direct competition to the newly released Redmi 5A, Colors S11 and many other devices. As the budget smartphone market is getting tougher day by day, it will surely be quite hard for Samsung to keep up.

Again, usually, there are some tradeoffs for a budget smartphone. The RAM on this device is a little less than its competitors, but if the optimization is decent, you will be able to get nice performance out of it.

So, tell us what you think of the new Samsung Galaxy J2 Pro (2018)  in the comments down below.